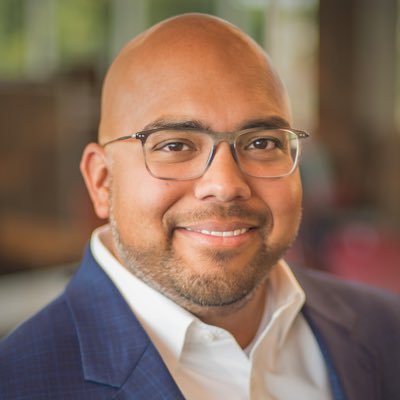 Andrew Ramsammy is currently the director of digital content for Global Sport Matters, a media enterprise at Arizona State University. He previously was the director of audience strategy at Arizona PBS, the director of content projects and initiatives at Public Radio International, former executive producer of the PBS travel show The Daytripper, and founder of the public media diversity consultancy United Public Strategies. He’s a three-time Emmy Award winner, a 2013 CPB/PBS Producers Academy Fellow, an 2013 AIR New Voice Scholar, and was in the 2016 inaugural class of Next Generation Leadership, a program run by WGBH and funded by CPB. 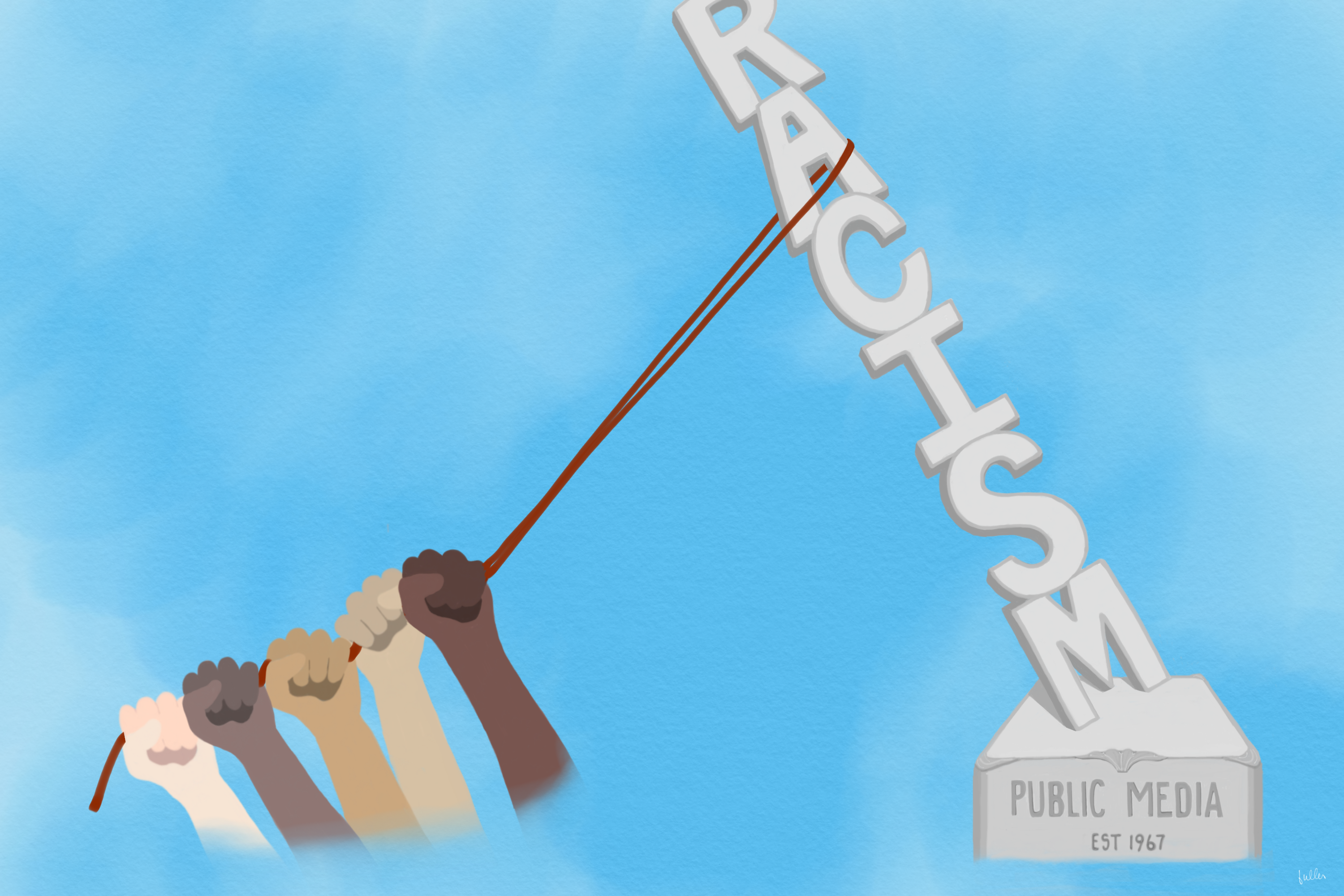 Leadership for the Now Generation

We are experiencing a reawakening in America: A global pandemic and failure of our democratic systems. Nearly a decade of watching Black Americans murdered from multiple video angles. The Karens. Mask polarization. The psyche of America is crying out: When will it end? Enough is enough.

The overwhelming feeling is that few solutions - or even substantive conversation - have come from those in power.

It’s no different in public media.

My heart aches when I see/read/hear so many of my media colleagues and particularly those in public media, who have expressed during these past few weeks their lived experiences inside of newsrooms and organizations as being made to feel less than or even invisible.

Those words come from a tweet that I posted back in mid-July. But it’s a statement I’ve been making for the better part of the last decade. These are years when my BIPOC colleagues have been speaking up about their experiences working in public media. Applying for c-suite roles and never being interviewed, being passed over while whites with less experience and questionable pasts get promoted, discovering that white colleagues in similar roles make significantly more, and enduring retaliation for speaking up or filing complaints with leadership or HR.

While some diversity might exist at the bottom of our organizations, as you summit the peak of leadership, it’s snow-capped white. It's the public media version of a 1960’s lunch counter. It’s modern day segregation.