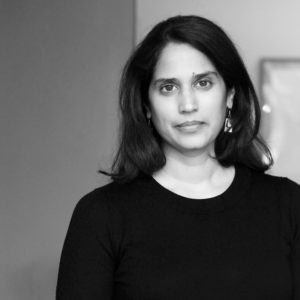 Minal Bopaiah is the Founder and Principal Consultant at Brevity & Wit, a strategy + design firm focused on designing a more inclusive and equitable world. Brevity & Wit works with nonprofit and media organizations seeking to address systemic bias and build the political will for change.
Find me on: 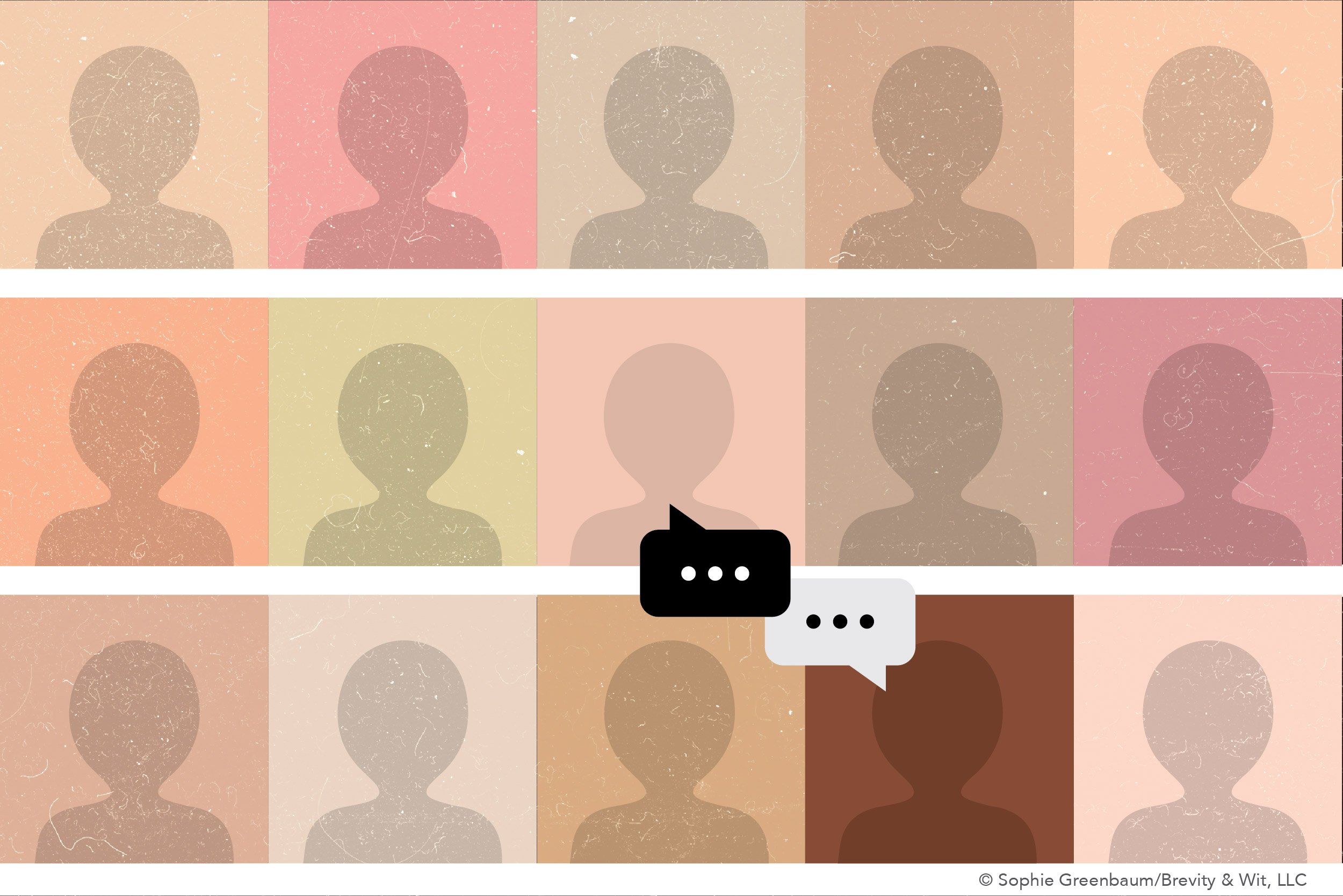 I bet you read the byline of this article and quickly, implicitly thought, “this person is not white.”

It’s okay if you did. You’re right. And that is not a racist thought.

Now, if your second implicit thought was, “Well, I don’t have to pay attention to anything they say,” well, then, maybe we have some unpacking to do.

In my first blog post for Greater Public, I wrote about unconscious or implicit bias – what it is, how it affects our decision-making, and therefore, how it affects the marketing and fundraising at public media stations.

It is curious to me that we try to address racial disparities and diversity while trying to avoid talking about this construct humankind invented called Whiteness. It’s like trying to talk about climate change without talking about greenhouse gases. (Which I suppose some people are trying to do, but I don’t think it’s going very well in terms of leading to sustainable solutions.)

Perhaps, because race is a social construct, we think we can justifiably avoid this conversation. For a period in the 1990s, social science took great strides to show that there is no biological determinant of race. This was during the same period when Tiger Woods rose to fame, a dark-skinned man with African American and Asian heritage, whose father proclaimed on The Oprah Winfrey Show that Tiger’s race was “the human race.” Proclamations like this led us to believe that perhaps we had accomplished Martin Luther King’s dream and we, as a society, were finally able to judge people by the content of their character, not by the color of their skin.

END_OF_DOCUMENT_TOKEN_TO_BE_REPLACED

The Paradox of Bias in Marketing and Fundraising

Bias is a tricky thing.

For marketing and fundraising professionals, this nuanced understanding of bias is even more important because cognitive biases are so often used in marketing and fundraising efforts to nudge potential donors into giving. But without any examination of the unintended consequences of such efforts, our tactics to get more donors or more dollars can reinforce harmful stereotypes. In addition, the demographics of the United States are changing, and public media needs to represent and engage new audiences if it wants to survive.

So let’s break down what bias is exactly, and how we can use it responsibly and ethically.

Harvard professor Mahzarin Banaji beautifully sums up her decades-long research on implicit bias as “the thumbprint of culture on the brain.” In brief, implicit bias occurs because our brains are powerful machines that process millions of data points outside of our conscious awareness and make meaning out of that data in lightning fast time. It’s how we slam the breaks when we see a red light without “thinking” about it. But it can also lead to a “gut” feeling that a person is “bad” and we don’t realize that it’s because of the media images we’ve been fed about a certain race or culture. Implicit bias has gotten re-branded as unconscious bias in popular culture (despite the inaccuracy of the name, as many of our biases are triggered subconsciously, not when we’re asleep), and has come to be short-hand for the type of bias that leads to discrimination.