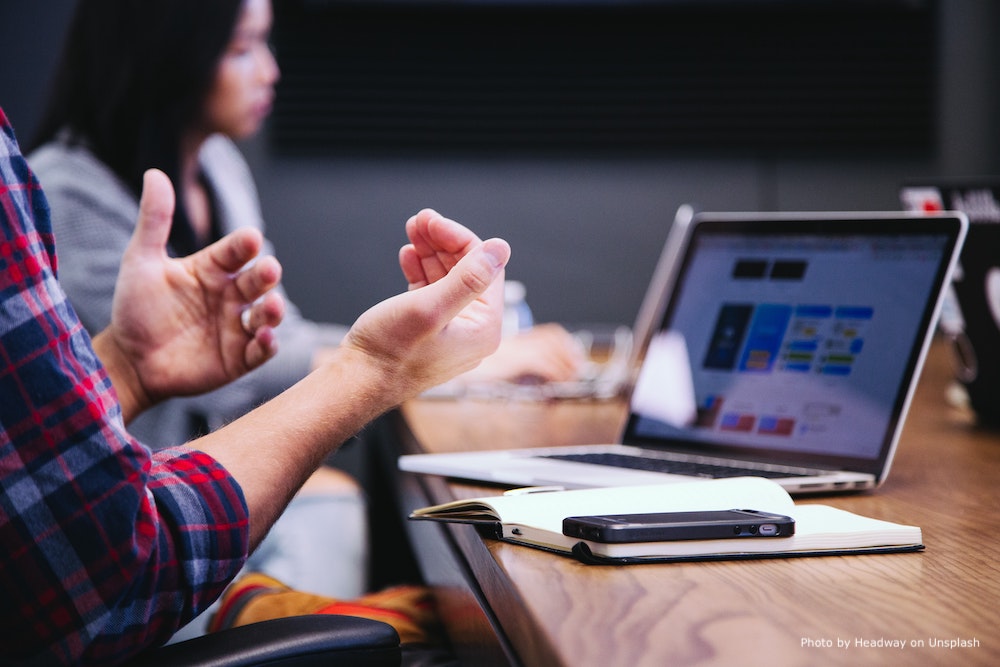 Corporate Support Strategy in the Coming Year: Telling a Client “No”

Q: What if you love the client, their passion, and idea, but you know their promotion will fail, which might damage their faith in the public radio audience or spread the virus. How would you handle that?

Jacobs: I have always believed that good news travels fast, but so does bad news. So if you allow a client to do the wrong thing, or something you believe won’t work, it’s incumbent on you to say something for a few reasons.

First, of course you want it to work for them. Second, if a credit sounds bad or inappropriate or simply doesn’t fit, all of your listeners will hear it, which reflects badly on the station. Third, if it fails, don’t assume the client won’t share that experience with others. Business people talk to other business people, and word spreads. So even if a client insists on doing it their way, you need to be on record as warning them, so in the event it doesn’t work, you might get a second bite of the apple to do it your way. If you don’t, it’s likely they will conclude that public radio doesn’t work and move on.

Now, if it’s a huge client, what I would do is quickly convene a set of Zoom focus groups with the audience and ask them about it, test different concepts and approaches, etc. (the cost for this is literally zero). Invite the client to attend; or record, edit and share the group’s response with them. But no matter what the audience thinks (believe me, many were surprised 50% of public radio listeners shopped at Wal-Mart based on conventional wisdom) you will be demonstrating to the client how important they are by going the extra mile.

When we [at Jacobs Media] started our app company, I hired a salesperson. At the time (it was 2008, very early days for the app space) we had no idea where the business could go, but we did understand how to build long-term client relationships. We impressed upon our salesperson that her job wasn’t to sell apps, it was to build a business. Our intuition was that once a client bought an app, they had the potential to be a client for many years (we were right, by the way). Honesty, collaboration, and service became the core of what we did. Today, we’ve developed over 1,300 apps and have close to 600 active clients.

One other thought: As a consultant, we believe that “ideas are our currency.” It’s easy for us to tell a classic rock station which 350 songs to play. Anyone can do that. But what our clients are really paying us for is ideas that make their station stand apart, generate ratings, and, of course, revenue. I believe the same applies to sales. If you have a great idea, you’ll have the client forever. If you’re just selling credits, you’re just like everyone else.

See the other topics in this series: Growing and Diversifying Audience, Sponsorship Pricing and Packaging, and Shopping Guides to Support Local Businesses.