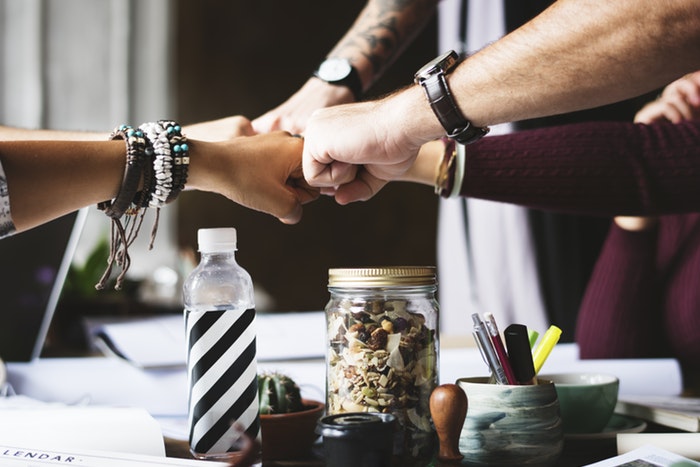 If a station floods in a hurricane, it's an emergency. It's an unusual event, not anticipated, requiring immediate intervention, short-term in duration. You should be able to depend on donors to come to your aid to help resolve the problem.
The threat of losing federal funding is not such an event.
It's not new and can be seen as an always-present possibility, depending on who is in power. One could argue that public media has had time to develop fundraising and financing strategies that could, over time, lessen dependency on government funding.
Sounding the alarm in a chronic situation eventually loses its punch.
Instead, donors start thinking about the number of times they have stepped up to the plate already to help you solve a problem that doesn’t seem to be going away. Instead of taking your side, they might start asking, “What have you done with the money we already gave you? Have you established a long-term fund, or did our contributions just go into the general operating budget?”
At some point, you will be called to account.
The new tax legislation may feel like a new event. If nonprofits continue to raise funds in the same way as before, most experts agree that giving will go down in 2018. Tax law changes will be an important factor in that decline. But using a hard-to-estimate predicted decline of donor dollars as a negative motivator for giving will also be a losing proposition in the end.
[continued below...]

The only antidote is to put a specific, measurable, and compelling case for giving in front of donors, one which they find irresistible. This is donor-centered fundraising. It means no fundraising for unrestricted gifts, transparency in doing exactly what you say you will do with the money you raise, genuine expressions of gratitude for donors’ support, specific reporting on measurable results as the objective is achieved, and no additional appeals until you have delivered these things that donors say are essential.
Here are other factors that motivate donors to give, and keep giving:

1. People give when they believe their financial support will make a positive difference in their lives and in their communities.

They give money to organizations that demonstrate their need. But, when someone is deciding whether to support an organization - even one they believe in - they need to be assured that they’re supporting a strong cause, one that many other people are also supporting. No one wants to invest hard-earned money into a lost cause. People want to invest in organizations with strong missions and strong support.

2. People give to support winners.

Listeners won’t withhold their support if they know your station has a lot of members. They will take it as a sign of a healthy organization, one that’s worthy of their own support.

Saying that only about one in 10 listeners supports your station suggests that the vast majority of listeners don’t value it enough to support it. How strong is your organization if only one in ten listeners are also supporters? Saying that no one has called in the past hour sends a similar message.

Instead of saying only one in 10 listeners supports the station, say that the station has been serving listeners for years or decades because of the thousands of listeners who have supported it. Mention the number of supporters: "This year alone, thousands of people are already supporting the station. Join them and keep this service strong."

3. People give money to organizations and missions they value and believe in.

Nearly every campaign has its slow times. Even then you can stay positive. Instead of focusing on the lack of response, focus on how your station has provided a vital service for many years thanks to the thousands of listeners who have supported your mission.

Over 20 years of research on donor motivation, these three things have consistently topped the list of what donors say inspires them to stay loyal and give generously, even in dramatically changing times.