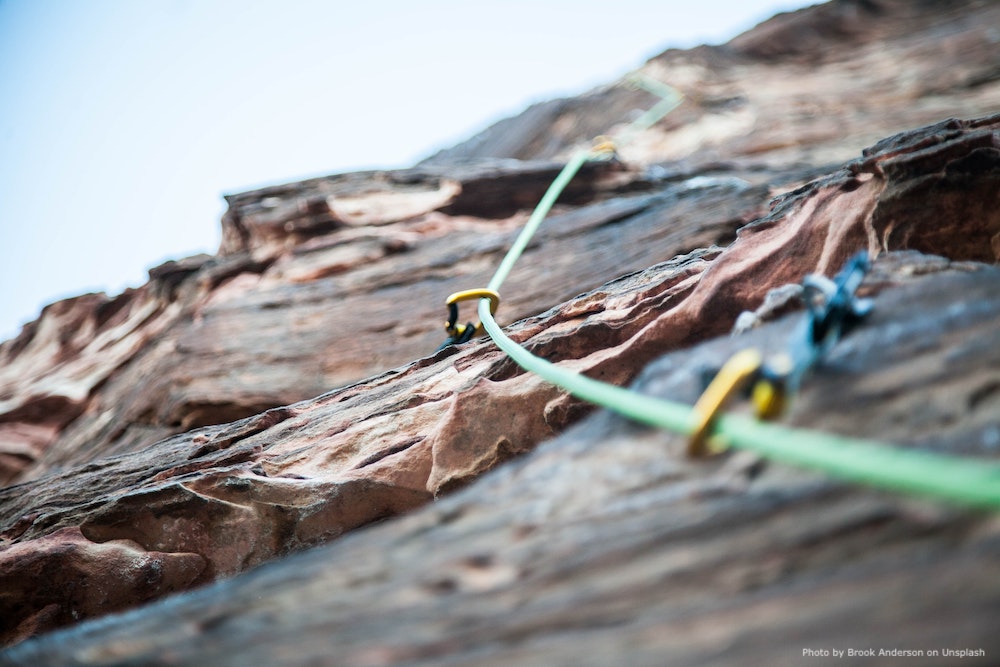 Failing Forward: Learning From Mistakes on the Journey to Anti-Racism

So often we spend a lot of time thinking about the mistakes that we make, both those we realize on our own and those that others point out. We can spend days replaying a scenario particularly when it is related to race or gender identity. Some describe it as minefields that they are fearful of saying the wrong thing. I want to liberate you and tell you that you WILL make a mistake and you will offend someone. When working in equity and inclusion and striving to build knowledge while moving forward it is important to have a framework of what to do when you make a mistake. This strategy allows you to make amends, to learn and to feel more courage to take risks and make mistakes in the future.

During a webinar I was once asked this question: “I have run into situations where a name is unfamiliar to me (e.g. I recently hosted a panel and one of the panelists had a Vietnamese name I hadn’t heard before). I struggle with having to ask someone multiple times to pronounce their name because it feels disrespectful but I am asking because I genuinely want to get it right. Any tips on how to handle this situation?”Reflection:

Our names are one of the most foundational aspects of our identities. It's the first thing that we're given when we come into the world. Our names are how we identify ourselves when engaging in every single new environment we encounter. Because of that, honoring and celebrating someone's identity by making a genuine attempt to say their name correctly is recognizing and acknowledging their humanity.

Recognizing someone’s humanity is the first step in beginning an authentic relationship wherein you want to understand who a person is and hear their perspective in the world. Yes – any word in a language which you do not speak is going to be challenging the first time you hear it and attempt to pronounce it. This is especially true when there are sound combinations you are not familiar with. English has 44 sounds represented by 26 letters with one tone for explicit meaning compared to Vietnamese for example which has 6 tones and 29 letters in the alphabet. It is unrealistic to hold yourself to the standard of getting it right every time in every language.

It is rarely considered rude to ask someone for support in pronouncing their name correctly by asking for repetition, asking for correction and being open to learn. If you continuously strive to get it right the person will work with you.What often happens, however,  is that a person feels inadequate or insecure because they can't quite get it right quickly. That individual who made the mistaken pronunciation then assumes and projects that the person they're talking to feels offended by their failed attempts. In actuality, if you decenter your discomfort and are willing to get it wrong until you get it right, you are affirming that person’s cultural and ethnic identity.

Now What? (The Super Apology Framework):

When someone makes a mistake, the first reaction is often to make a joke or offer explanations or clarify the points, or offer a defense of the actions. Using the name pronunciation example, that may look like making a joke of the name, asking if you can call them something else, or commenting on how difficult the name is to pronounce. All of these microagressions can cause offense.

Here are the steps you can follow when you realize or someone points out a mistake:

Going back to our name question, realize that the more you do it - the more you take the time to understand what you're doing wrong in the pronunciation - the faster you're going to learn how to pronounce an unfamiliar name. Learning to leverage your mistakes for your growth towards creating equity in the world is a critical part of building authentic relationships with people, particularly across lines of cultural, racial religious, gender, or ethnic differences. When you are building strong authentic relationships, it will create equity in your fundraising work and will inspire others to take that effort. The more open we are to making mistakes, the more we grow and the fewer mistakes we will make. That is what an inclusive world will look like and it will be filled with diverse people celebrating their full selves in an equitable space. Imagine how beautiful the world would be if you allowed yourself to fail forward more often. 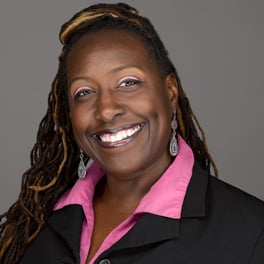 Aliguma (AH-lee-gu-ma) Young, MBA is Founder and CEO of The Super Fundraiser, Inc., a  consulting firm that provides strategic planning consulting, professional development, and resources to recruit, onboard, manage and support teams driving the success of nonprofit organizations. She has raised over $130,000,000 for nonprofit organizations including leading the capital campaign for construction of the National Center for Civil and Human Rights in Atlanta, GA, and supporting the development of a corporate giving program for Black Lives Matter Global in June of 2020.

Aliguma holds an MBA in Finance from Ball State University and a bachelor's degree in Child Development and African Studies from Tufts University. She is active in the community as a volunteer and is currently, serving an elected term as a member of the Tufts University Alumni Council. Aliguma is a proud mom of 3three amazing children and resides in Atlanta, Georgia. Previously, she presented the Greater Public webinars,  Bringing Equity and Inclusivity to Your Donor Interactions and Communications and Understanding Bias in Fundraising.