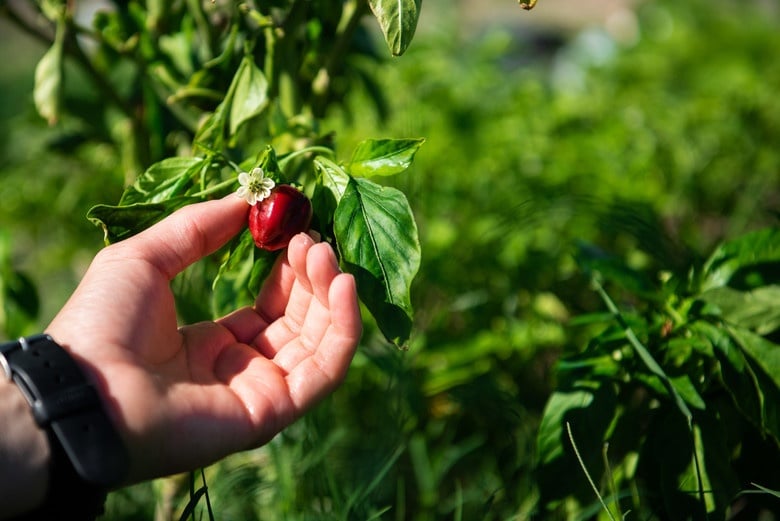 How to Monetize Your Podcast With Grants

It’s been said that we’re living in the Golden Age of Podcasting. This relatively new medium has exploded in popularity; those who listen are often super-fans. There’s a natural fit between corporate sponsorship and big-name podcasts like Serial and Death, Sex and Money. But for many of our smaller startups, securing podcast sponsorship is an absolute challenge.

If you haven’t yet grown your audience numbers to attract a business sponsor or your community just isn’t quite “podcast savvy,” there’s another funding option that might be perfect for you: securing grants.

The good news is that if you are a grant writer, getting a grant for a podcast is no different than getting one for any other project. And if you are in sales, making a case for funding to a foundation is much like making the pitch to a potential underwriter or sponsor, as long as you have honed your writing skills.

These two factors allowed us to score our first big win at West Virginia Public Broadcasting for our podcast, Us & Them. We had an established relationship with our state humanities council, because they had funded our documentary projects previously. Plus, Us & Them had a strong emphasis on civil discourse, which is a big focus of humanities councils. With increasingly strong programming over time, we maintained four years of funding from the council. Then, in 2020, we secured an additional $204,000 in grants for Us & Them, including a two-year $180,000 grant from the Claude Worthington Benedum Foundation for episodes focusing on issues in rural Appalachia, and a fifth year of funding from the WV Humanities Council.

The third step is to thoroughly research and write the clearest, most concise grant proposal possible. Put your best writer on this task, but don’t expect that this person will write the proposal in a vacuum. The project people know the project and supply that information. Your fiscal people are the best to work on the budget. It isn’t a cliché to say that it takes a village. And, of course, follow the funder’s instructions! Nothing will get a proposal rejected more quickly than one that doesn’t follow the prescribed format.

Funding from one grant source can often be leveraged into funding from others. Foundations frequently don’t like to be the sole source of grant funding, but when they see other funders jumping on board, they are more willing to join in to fund a good program. Even if you aren’t specifically asked in a grant proposal, mention the other funders who have signed on to the project.

Of course, there is no magic bullet in any sort of funding. Corporate sponsors can drop you if your numbers falter or in favor of the next shiny object. Foundations will not fund you indefinitely either. Your best bet is a mix of funders that fits your audience make up. But, if you haven’t tried grant funding, it could work for you.