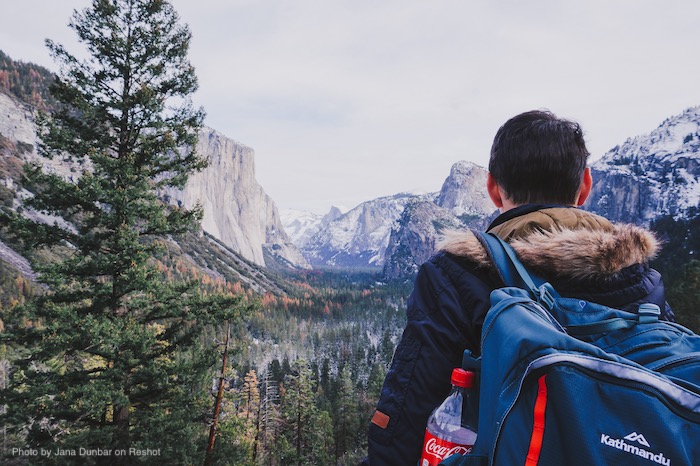 I was lucky when the general manager of a rock and roll radio station in Pittsburgh hired me for my first radio sales job. I had limited experience – a couple of years of selling print advertising for a weekly suburban newspaper – and no background in radio.

During the interview process the GM made me promise I would stay in the job for at least one year. I wasn’t allowed to quit before then. She warned me: the first year would be hard… really hard. I would get discouraged; I might feel that success always lay just beyond my grasp.

But then she told me something that I’ve found to be true, time and again: passing that one-year mark feels like turning a corner. Suddenly everything starts to make sense. “Aha! I get it now.”

She was right, that first year was brutal. I’d spend the entire day cold-calling prospects, leave the office at 10:00 p.m. and come back in at 4:00 in the morning. (Apparently, I would look so discouraged that the DJs had a secret pool as to how long I would last!) But I made it a year, and my GM was right again: I turned that corner.

Since then, for nearly 30 years, I’ve loved my work. I’ve met amazing people from many walks of life. I had the chance to work with small-business owners and CEOs of multi-million dollar companies. But the best part of my career came 14 years ago when I moved into public radio.

Perhaps you’ve already heard about the “halo effect” of public radio underwriting. Well here’s something to look forward to: that same golden glow of goodwill transfers to us as sellers. Clients and prospects view us as different from commercial salespeople, because we work in the nonprofit sector, and bring high-quality programming to people who love it. In turn, we offer our clients the chance to connect to a highly desirable audience in a real way, which will help them grow their businesses and contribute to their communities.

When I have the chance to hire new salespeople, I tell them the same things that that great GM told me at the beginning of my career: you have to give it a year… and that year will be hard… and then you’ll turn a corner. After that, you’ll find life feels better, the job gets easier, and you’ll start to see real success.

Learning the ropes both internally and externally takes time. Whether you are new to sales, new to radio, new to public media, or all three, it’s important to keep that in mind. Don’t get discouraged! Keep putting the energy out there and it will be returned… usually right around the time you celebrate your first anniversary.