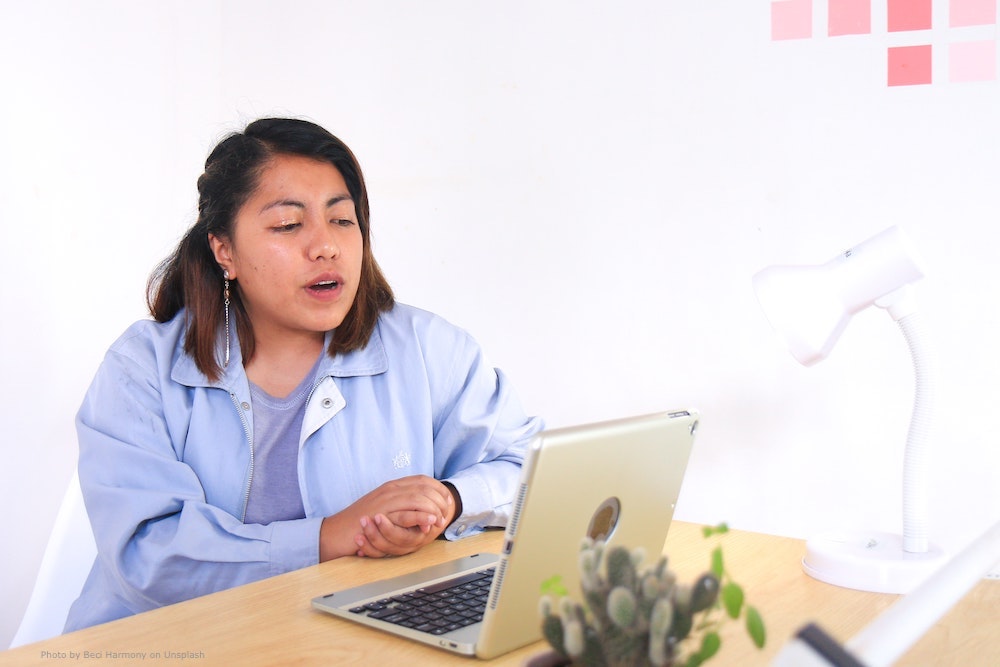 Last year, we were looking for ways to connect with major donors in a manner that would inspire them, allow us to make solicitations, and also be safe given restrictions presented by the pandemic. We developed a two-pronged effort designed to first connect with major donors through a virtual event and then deliver an ask based on the donor’s particular passions and interests.

We started our engagement with an exclusive virtual event aimed at our Idea Leaders at the $1,200+ giving level. We called the event “Inside ideastream.” Each subsequent event had a different topic.

The inaugural one-hour virtual presentation hosted by ideastream’s president and CEO, Kevin Martin, was attended by about 60 donors. Kevin shared a behind-the scenes look at our strategic plan and highlighted some of the various ways we were advancing our mission to serve the community.

After the event, I collaborated with our board chair to identify those who had attended the virtual event whom she also had a relationship with. Then she reached out to those individuals to invite them to attend an individual special presentation. We planned five individual presentations based on what we felt the donors’ passions and interests were, including election 2020; community issues; and arts and culture.

We did not have a history of creating packages or proposals for major donors to consider. In the past, we might have asked “Would you consider increasing your donation?” But nothing that would have touched on a specific area of our content.

Our board chair did communicate the amount of money we were going to ask for as part of her invitation, so the donors knew in advance the dollars we were seeking. We based our solicitation amounts on their previous giving and also what we felt would be an appropriate amount based on the projects we were highlighting.

I reached out to our content team to invite them to be presenters and for their help in developing the presentation. Each one followed this format:

A couple of days after the special presentations, I emailed a formal request to each participating donor in the form of a document.

These presentations were only for those major donors we invited and they felt special as the presentations were tailored specifically for them. We targeted their passions and interests. In fact, everyone felt good about it: staff, our board chair; and I felt good because, most importantly, the donors felt good.

This was a team effort. It engaged our content, accounting, and major gift staff; and provided an opportunity to engage and showcase our board chair. Working together was very important. I’d been in contact with all of the donors previously in order to thank them for gifts, but we were now able to capitalize on our board chair’s relationship with this group. If I had made an ask without the board chair, it would have been a letter and a proposal and I don’t think we would have achieved the amount of success that we did. This was much more personalized. The fact that our board chair opened the door for us so we could run with the presentation was extremely beneficial. The addition of including the content staff was instrumental in the presentation and certainly was a huge factor for our success.

This was the first time we tried a presentation that included our content team, and I can’t express how grateful I was for their participation. Anyone who’s spoken for an hour knows it’s a long time and a lot of effort. Our content presenters went back and forth between the two of them and it made for great listening. And they were invested in the outcome. Even after the third presentation, they wanted to know what had happened. Our success became their success. I would encourage everyone to incorporate other departments in your solicitations.

When I participated in the Public Media Major Gift Academy, they emphasized how much these collaborations help to build a donor-centered culture, which builds major gift revenue. We were also trained to find out what a donor’s passion and interests are. I still use many aspects of their proposal template and some of the questions they gave us to try to discover what is important to donors. The MGA also suggested we begin by giving an overview of the donor’s support so we can show them we know, recognize, and appreciate what they’ve been doing in the past. Finally, I now include an operating budget in my proposals thanks to the influence of the MGA. I truly believe that being specific about the donors’ passions and interests were key to the success in this case.

I want to make sure that our donors never think, “I gave them money and then I never heard from them again.” So I consistently follow up with them by sending handwritten thank-yous and check-in calls. All this builds a strong foundation from which to build on to reach the top of the revenue pyramid. 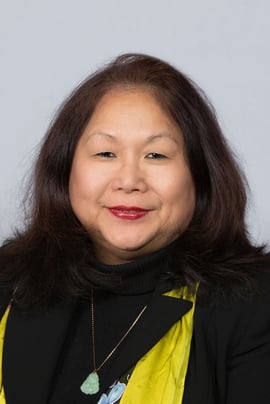 Ella Fong is the Director of Major Gifts for WVIZ/PBS, 90.3 WCPN and 104.9 WCLV ideastream.  In her role, she oversees Major Giving and Planned Gifts.  Previously, she was the Manager of Donor Engagement, planning and executing fundraisers for the organization. Prior to ideastream, Ella was the Special Events Manager at the Rock and Roll Hall of Fame and Museum and in her role, planned and executed the Opening Ceremonies in 1995.  Following the Rock Hall, she went to work for the Cleveland Browns Trust as the Community Relations Manager to keep the spirit of the Browns alive in the absence of a stadium, team, coach and players.