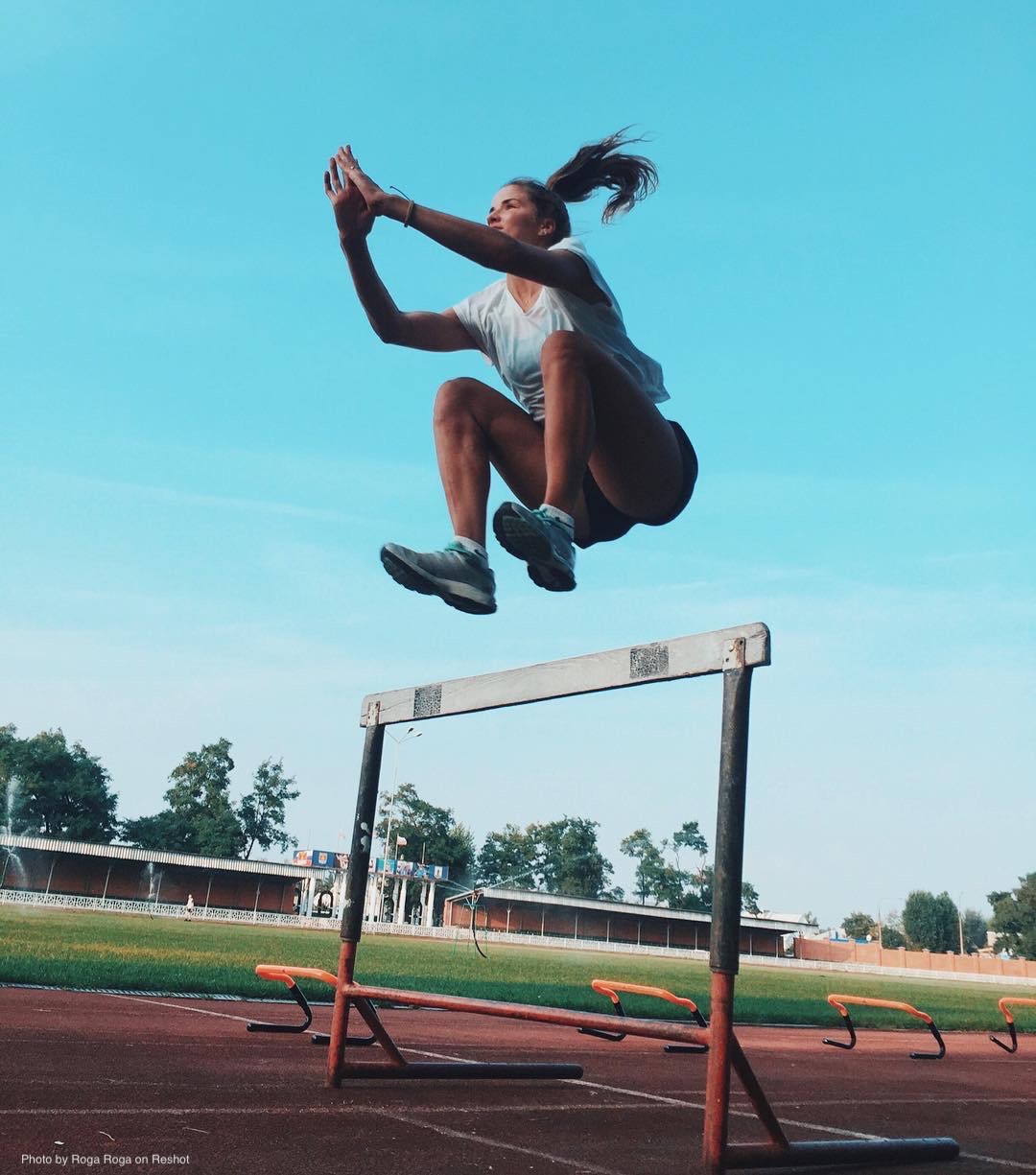 It’s not uncommon for a station to generate about 30% of its annual fundraising between Thanksgiving and New Year’s Eve. But does your email during that period generate 60% of your annual email revenue? In 2017, WETA’s year-end email campaign did just that.

WETA’s 19 calendar-year-end email appeals generated 60% of all email revenue for 2017. The station saw a four-year 142% rise in CYE revenue that resulted from a comprehensive strategy beginning with Giving Tuesday and running through December 31.

Consider the following three recommendations that could significantly amplify the results of your own year-end email campaigns:

Include your sustainers in very few email appeals, but lapsed and one-time members receive more, and non-member prospects such as e-news subscribers, are included. Those who respond with a gift should be suppressed from most subsequent email appeals, which become more frequent as December 31 nears.

Here is how WETA approached this planning: 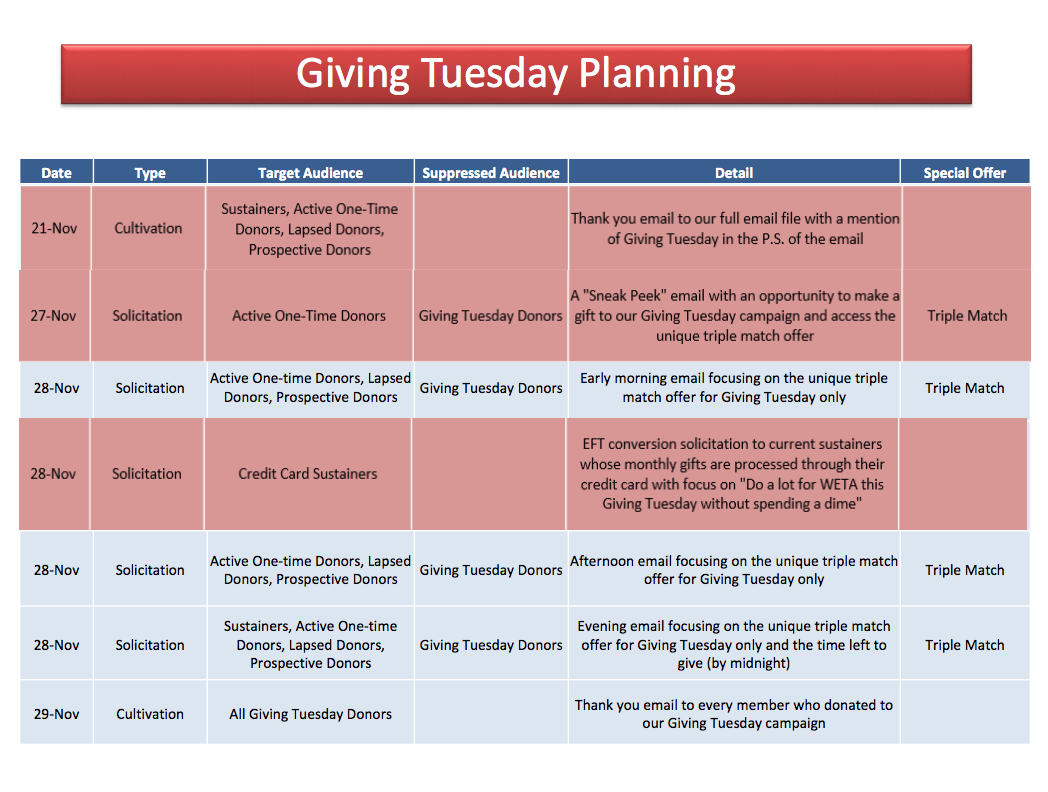 With every nonprofit in every community fundraising heavily in December, WETA amped up the incentive by including a “Triple Match” for gifts during the CYE period.

WETA tested different gift ladders and discovered that larger gift-amount requests yielded bigger gifts, but a lower response rate. Lower gift-amount requests produced lower gifts but more of them. Rather than select a one-size-fits-all strategy, WETA made sure both options appeared at various points in the CYE series (and throughout the year), to appeal to members with different giving preferences.

Before 2015, WETA had not participated in Giving Tuesday, but decided to join the event due to increasing community focus on the day of giving. Going from two Giving Tuesday emails in 2016 to four emails in 2017 produced a 70% increase in revenue, and helped boost overall web revenue by 103%.

One final - but very important - takeaway: Be equally prepared for setbacks and surprises and adapt CYE lessons into the rest of the year’s email fundraising!