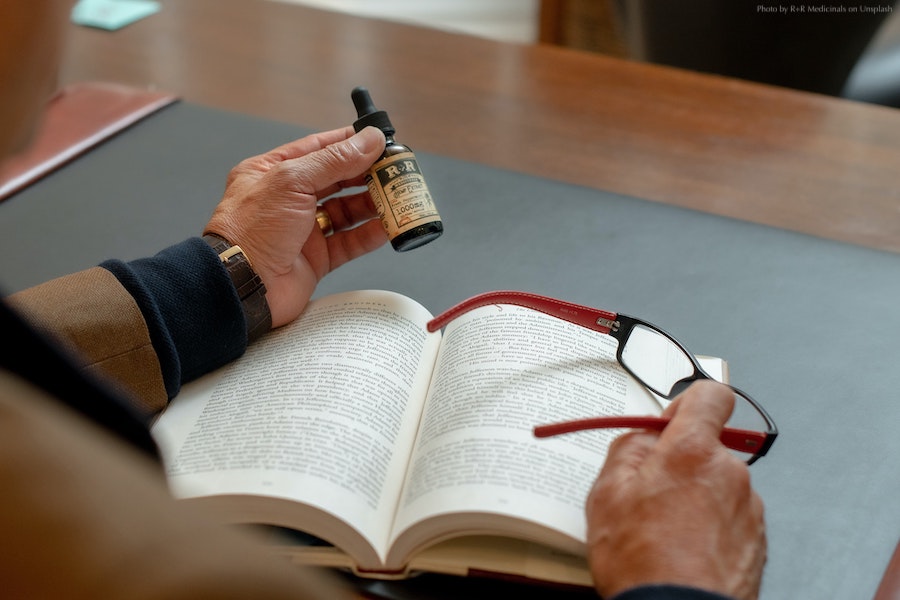 Since the Farm Bill legislation last year (which changed the legal status of hemp, therefore making certain types of CBD products legal), there has been increased discussion about what this means for public media underwriting.

In the past, the FCC has generally warned stations not to advertise or accept underwriting for “illegal” products and underwriting messages are protected by the First Amendment only if related to “lawful activity.”

But now that some CBD non-food products derived from low-THC industrial hemp (.3% or lower) are legal under federal law, it could follow that stations interested in accepting underwriting from companies with CBD products would face significantly lower risk.

That said, stations should still proceed with caution.

Here are some tips to consider as your station weighs the risk associated with this opportunity:

END_OF_DOCUMENT_TOKEN_TO_BE_REPLACED 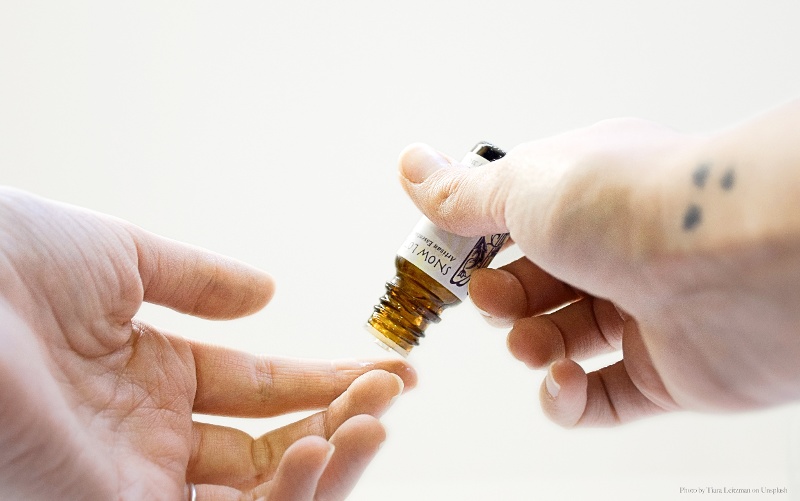 On Thursday, January 20, 2018, President Trump signed the Agriculture Improvement Act of 2018, better known as "the farm bill," into law. In doing so, a small subset of cannabidiol (CBD) – a product derived from cannabis that has been promoted as non-intoxicating and has become trendy as a “wellness” product – has been legalized.

This newly-signed law creates a small exception for hemp (with tetrahydrocannabinol (THC) concentration of 0.3% or lower) to be grown without violating the Controlled Substances Act if the grower receives approval from a state, Indian tribe, or the United States Department of Agriculture (USDA) and follows the applicable regulations.

However, the Food and Drug Administration (FDA) has not changed its position that CBD is not an approved food ingredient, food additive, or dietary supplement.

END_OF_DOCUMENT_TOKEN_TO_BE_REPLACED 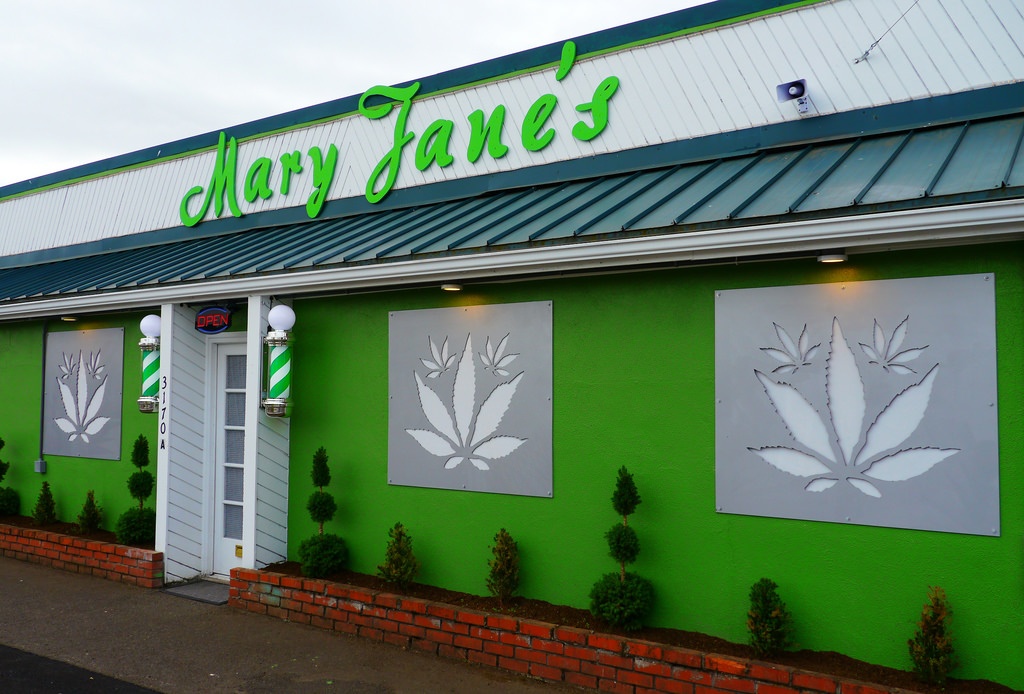 Should Your Station Accept Underwriting From Marijuana Dispensaries?

There have been significant changes in state laws over the past few years that regulate the use of marijuana, but that hasn't made the question of whether or not to accept underwriting from dispensaries any less thorny.

The question comes down to a conflict between state and federal law.

“[On] August 29, 2013... the Department of Justice issued new guidelines on marijuana enforcement policies. Here’s the dilemma. Marijuana dispensaries are now legal for medical purposes in more than 20 states and, as of 2016, marijuana is legal for recreational use in seven states and the District of Columbia. However, under the Comprehensive Drug Abuse Prevention and Control Act (a federal law popularly known as the Controlled Substances Act), it is a crime to manufacture, distribute or even possess any controlled substance, including marijuana." (Read the rest of John Crigler's article here.)