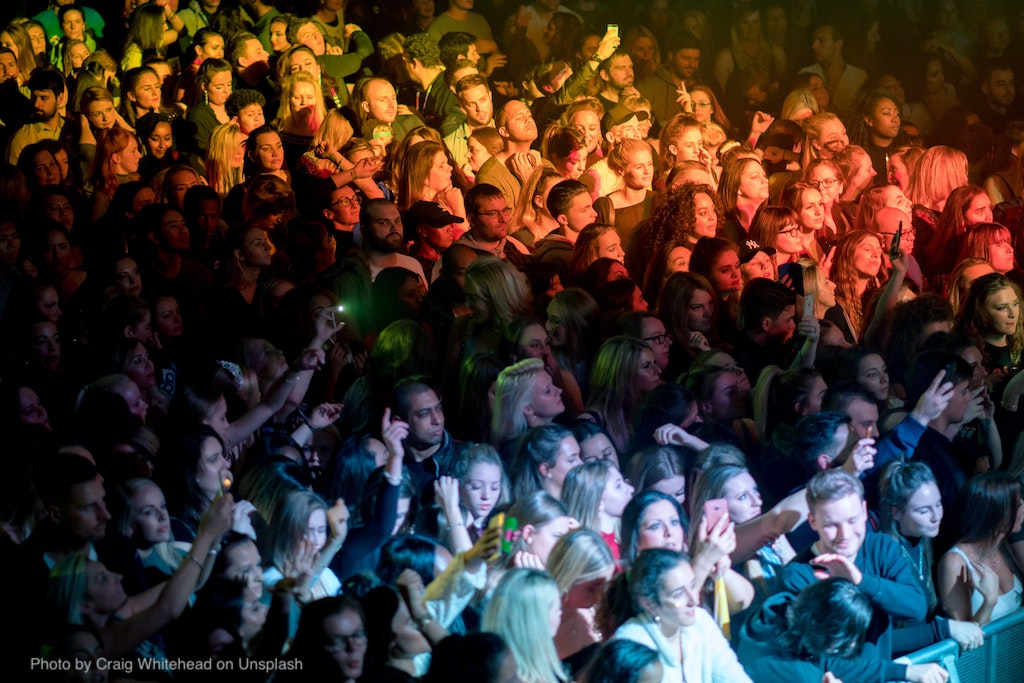 Nielsen recently announced that the company is shifting local TV from ratings-based to impressions-based buying and selling (i.e. cost per thousand or CPM) as of January 2022, as it integrates broadband-only homes into its metrics. And local radio may not be far behind. In fact, in major markets where most buys are agency-driven, this is already starting to take place.

What does this mean and why is it happening?

A shift from ratings to impressions would change media measurement from the percentage of the population reached by an ad campaign (rating points) to the projected number of viewers or listeners reached. Driving the shift is a desire from media buyers and agencies to simplify cross-platform media buying; transacting on impressions allows for a common metric that can be used across media channels.

That’s not to say that rating points are totally going away, as gross rating points are important for planning purposes in order to account for reach and frequency. According to Nielsen Audio Managing Director Brad Kelly, “Impressions aren’t coming at the expense of ratings but in addition to them. You still have to plan with ratings points.”

END_OF_DOCUMENT_TOKEN_TO_BE_REPLACED 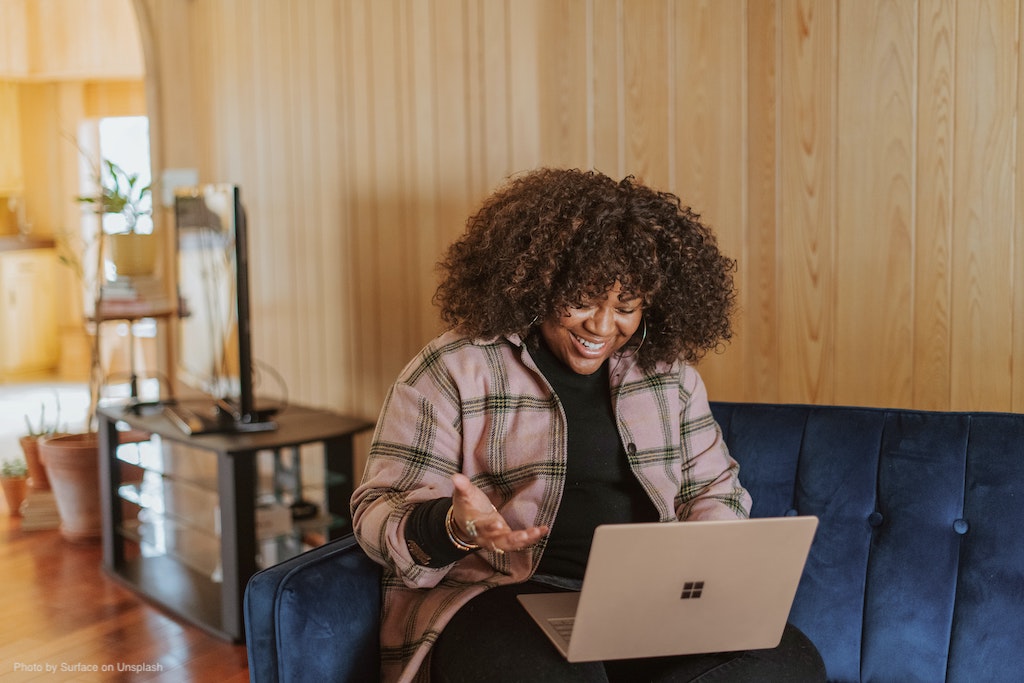 There is nothing like having the phone ring or receiving an email from a prospect who wants information about how they can become a station sponsor. Call-ins and leads represent companies or organizations that are already interested in buying sponsorship. These leads are “sweet” for sponsorship representatives because they know they have a much greater chance of closing.

Before I give you the list, I want to give a “shout out” to the Middle Market Underwriting Group that I have the pleasure of working with, who shared some of the ways that they are increasing sponsorship call-ins and leads. It’s important to remember how many touches it takes (more than eight) to educate and start building a relationship with a potential sponsor.

Marketing to prospective sponsors is important and supports the work of your sponsorship representatives. It reinforces your brand and value. You can harness the power and reach of your broadcast and email lists to educate listeners on your unique value proposition and how easy it is to become a sponsor.