Sending gift receipts to donors is an end-of-year obligation for all stations. Embedded in this task is also the tremendous opportunity to thank your major, mid-level, and sustaining donors for a year of support.

Of course, there’s been a significant change to tax law since you last mailed your year-end statements. However, the Tax Cuts and Jobs Act of 2017 made no significant changes that should impact the compliance component of the tax statements provided to donors.

Compliance isn’t the only concern. We haven’t been able to predict how changes in the standard deduction requirements will affect overall charitable giving. Tax experts and fundraisers alike are watching this unfold. Therefore, it’s even more critical to communicate to donors that they are public radio’s largest and most important source of funding. This message is important year-round, but should be the foundation of your 2018 year-end communication with donors.

As you prepare your 2018 year-end correspondence, here’s what to keep in mind.

END_OF_DOCUMENT_TOKEN_TO_BE_REPLACED 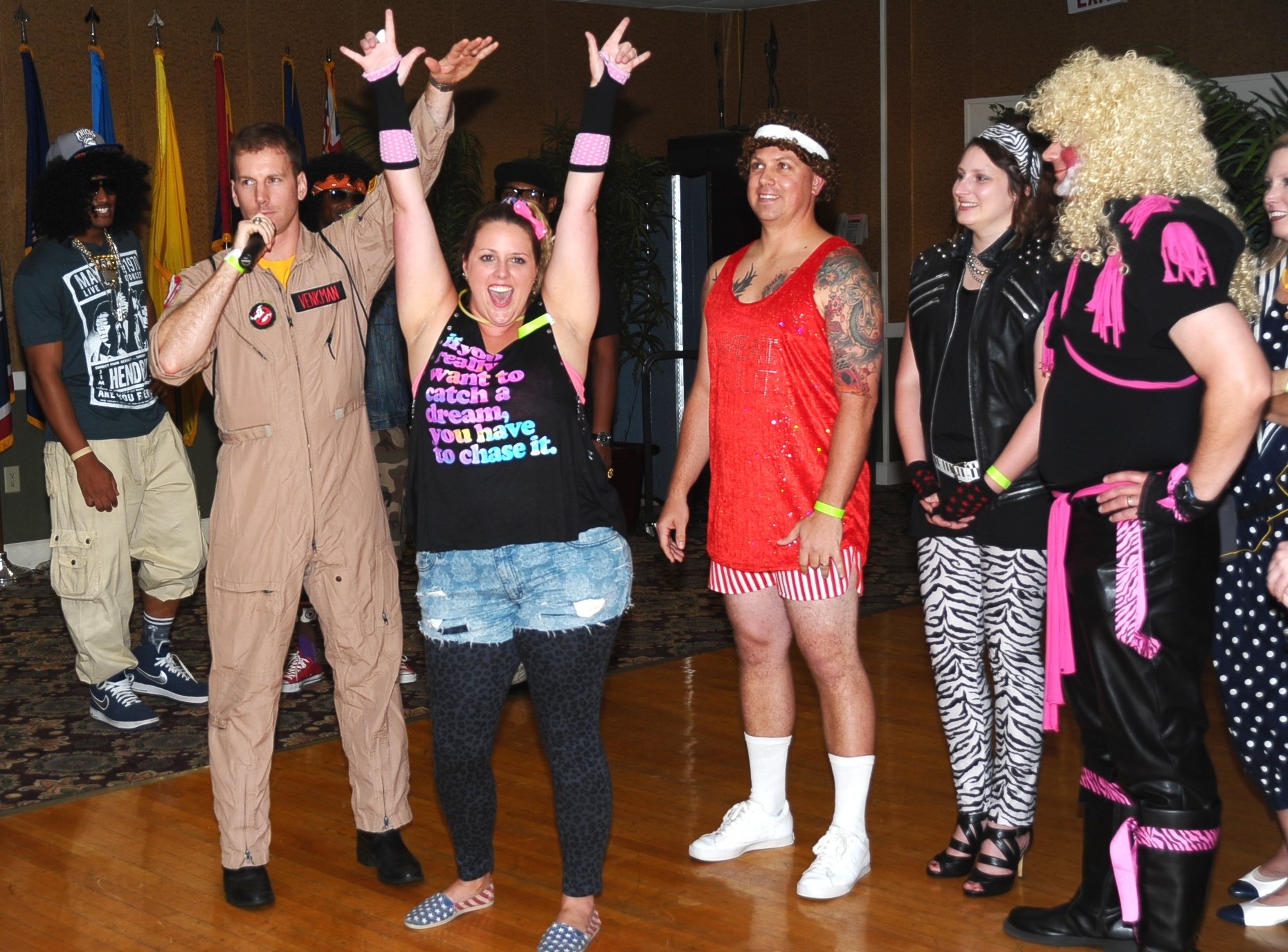 IRS Rules You Must Follow for Contests and Drawings

Raffles or drawings can accomplish fundraising goals for a tax-exempt organization while also providing entertainment for the organization and participants. But these fundraising events require a bit of tax planning to keep IRS issues at bay (and note that separate laws apply to state-level and federal income tax exemptions).

The IRS views raffles and drawings similarly to lotteries: participants pay for the chance to win prizes, and the host typically determines winners by drawing tickets at random.

When hosting a raffle or drawing, tax-exempt organizations may need to:

END_OF_DOCUMENT_TOKEN_TO_BE_REPLACED

If a station floods in a hurricane, it's an emergency. It's an unusual event, not anticipated, requiring immediate intervention, short-term in duration. You should be able to depend on donors to come to your aid to help resolve the problem.
The threat of losing federal funding is not such an event.
It's not new and can be seen as an always-present possibility, depending on who is in power. One could argue that public media has had time to develop fundraising and financing strategies that could, over time, lessen dependency on government funding.
Sounding the alarm in a chronic situation eventually loses its punch.
Instead, donors start thinking about the number of times they have stepped up to the plate already to help you solve a problem that doesn’t seem to be going away. Instead of taking your side, they might start asking, “What have you done with the money we already gave you? Have you established a long-term fund, or did our contributions just go into the general operating budget?”
At some point, you will be called to account.
END_OF_DOCUMENT_TOKEN_TO_BE_REPLACED 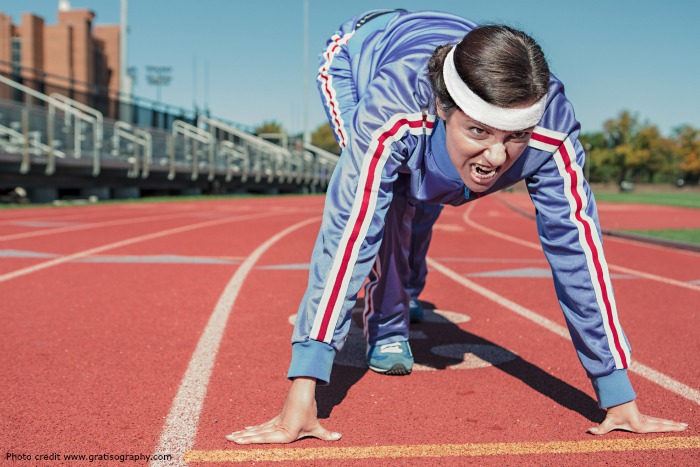 The passage of the Tax Cuts and Jobs Act of 2017 has caused speculation and anxiety for fundraisers in public media. We want to know what it will all mean for charitable contributions from our donors, especially major donors.

Changes to the standard deduction will mean fewer individuals will itemize charitable contributions. The Indiana University Lilly Family School of Philanthropy has estimated charitable gifts could be reduced overall by $13.1 billion dollars. We also know the doubling of the estate tax exemption could impact giving, estimated at as much as $4 billion dollars per year.

These estimates are sobering. But they are estimates. We simply don’t know how much changes in the tax law will affect public media giving overall.

Here’s what we do know.

Public media provides a service that our donors value and are passionate about. It’s a service that they use, and place high value of personal importance on. Our news and music programming is integral to their lives. We’re more than a tax opportunity. We are vital to them.

So let’s make sure there’s no doubt in their minds! If you haven’t already, now is the time to remind donors that they make a difference. This should be done early and often.