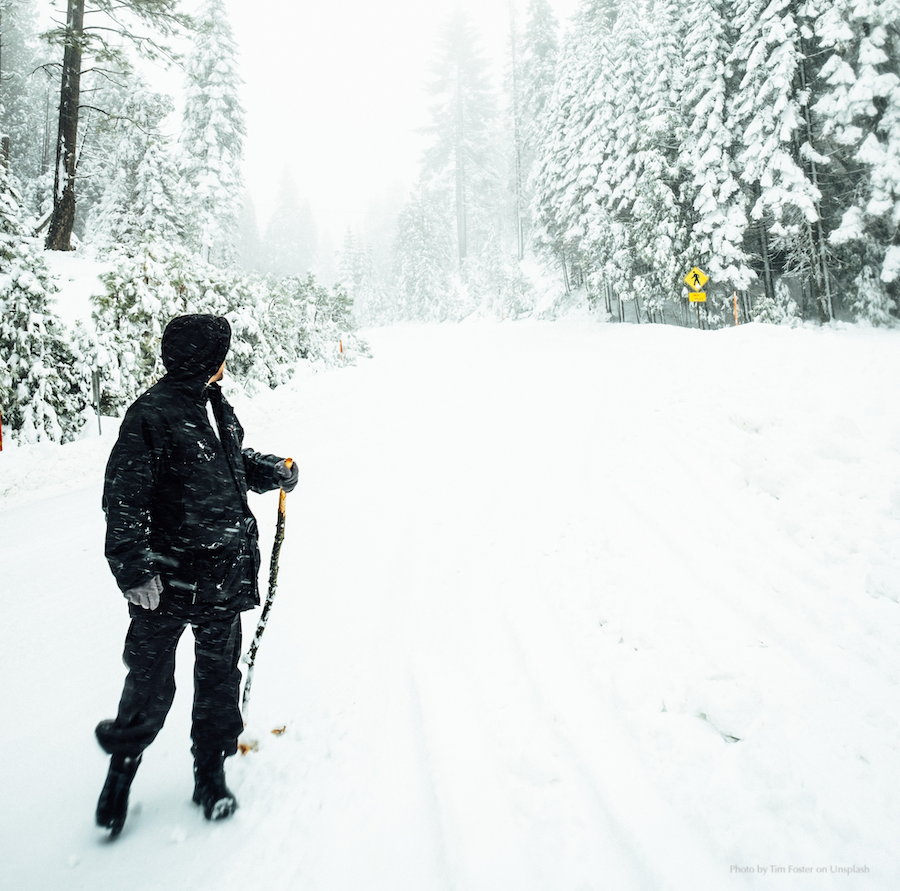 What You Need to Learn From Your Own Fundraising History

In our recent examination of data from 47 stations that participated in our Benchmarks for Public Radio Fundraising surveys every year between 2008 and 2013, the first few years of the last recession, we saw that stations’ membership revenue grew by 32% during that time.

That number – 32% – is encouraging, but it’s also limiting. It tells us what happened to our group of 47 stations as a whole, but a closer look at their individual fundraising histories tells us a different story or, in fact, several different stories.

Only seven of these stations grew at an overall rate within five percentage points above or below the average for the group. In other words, the average doesn’t tell us enough about what actually happened at most of the stations in our sample.

There are two important takeaways here:

Membership revenue grew at 39 of our 47 stations.

Your own station‘s fundraising history is far more meaningful than a multi-station trend.

Your own history takes into account how you raise money at your station. Some stations are more aggressive than others at pursuing their full fundraising potential. Some fall in love with shorter drives that please their audiences while others plod through longer drives to steadily build their donor files over time. Either way, your approach determines your outcome.

Every kind of fundraising at your station has potential that can be defined by the amount of listening to your station and what we know about how efficiently and effectively the best stations out there convert listening into different kinds of giving. Calculating your station’s fundraising potential is pretty easy. Greater Public can help thanks to audience data provided by the Radio Research Consortium (RRC) and information from our Benchmarks.

Learn how to reach your station’s fundraising potential.

There’s nothing that top performing stations know or do that you can’t learn and apply at your station. Many factors within and beyond our control determine our fundraising success, but it all boils down to the quantity and quality of your fundraising. In other words, how much fundraising you do over the course of a year, and how well you do it, determines whether you reach your station’s fundraising potential.

You don’t need to! Stations are typically open to sharing what they know and do and your pals at Greater Public are here to help you too. Whether you’re just getting started or you need to take your program to a new level, let us know how we can help. While it’s quickly becoming cliché, there’s truth to the notion that we’re going to get through this together.