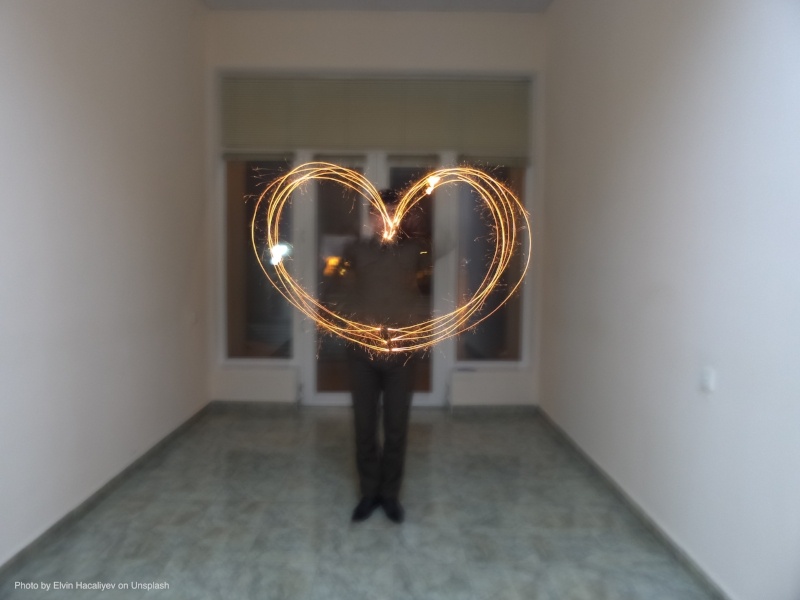 Your Email and Social Media Action Plan for #GivingTuesday

Launched by New York’s 92nd Street Y in 2012, #GivingTuesday is a global day of giving fueled by the power of social media. It always falls on the first Tuesday after Thanksgiving; this year that's November 27, 2018.

It's essential to prepare in advance in order to execute a successful #GivingTuesday campaign. Start promoting on-air and online at least three weeks before the event. Make sure your landing page, email, and social media tactics are in place. And on November 27, here's what you should have in place in order to harness the growing levels of giving that occur on this day.

Send a minimum of two emails on #GivingTuesday that include a #GivingTuesday header graphic (600 x 200 pixels). The first email should be sent in the morning announcing “It’s #GivingTuesday!” and the second in the afternoon for announcing that your station has reached XX% of its fundraising goal. Also, in the morning, send an email your ambassadors to call them to action and to express gratitude for their participation.

It’s also important to note that if you want to schedule posts in advance, use the native scheduling function on Facebook. Facebook’s algorithm automatically decreases reach for posts generated from third-party publishing tools.

Tweet a minimum of twice hourly and no more than eight times hourly on #GivingTuesday. In addition to your pre-written tweets, tweet in real-time and retweet donors, supporters, staff, and ambassadors. If you have a large following on Twitter, consider hosting tweet chat on #GivingTuesday. To make it easier to tweet throughout the day, schedule tweets in advance using a third-party publishing tool, such as Buffer or Hootsuite. Finally, if you have sponsors for your #GivingTuesday campaign, be sure to retweet them as well, @mention them in tweets, and/or tag them when uploading graphics.

Post on Instagram a minimum of three times on #GivingTuesday, update your bio link to your landing page, and go live at least twice. Always mention in captions that the link to give is “in your bio” and be creative with emojis (emojipedia.org) to increase engagement. Also, if your station is adept at creating Instagram Stories, take your followers behind the scenes on #GivingTuesday.

Post on LinkedIn, Google+, Pinterest, and Snapchat a minimum of three times on #GivingTuesday, if your station has a presence on these or any other social networks. With the exception of Snapchat, which requires unique content created directly within the app, you can use your pre-written posts and graphics. To make it more manageable on the day of #GivingTuesday, use a third-party publishing tool to schedule the posts in advance.

← Previous PostStart Finding Valuable Donors Online Using Basic Digital Advertising Next Post →Use Data to Skillfully Manage Down... and Up