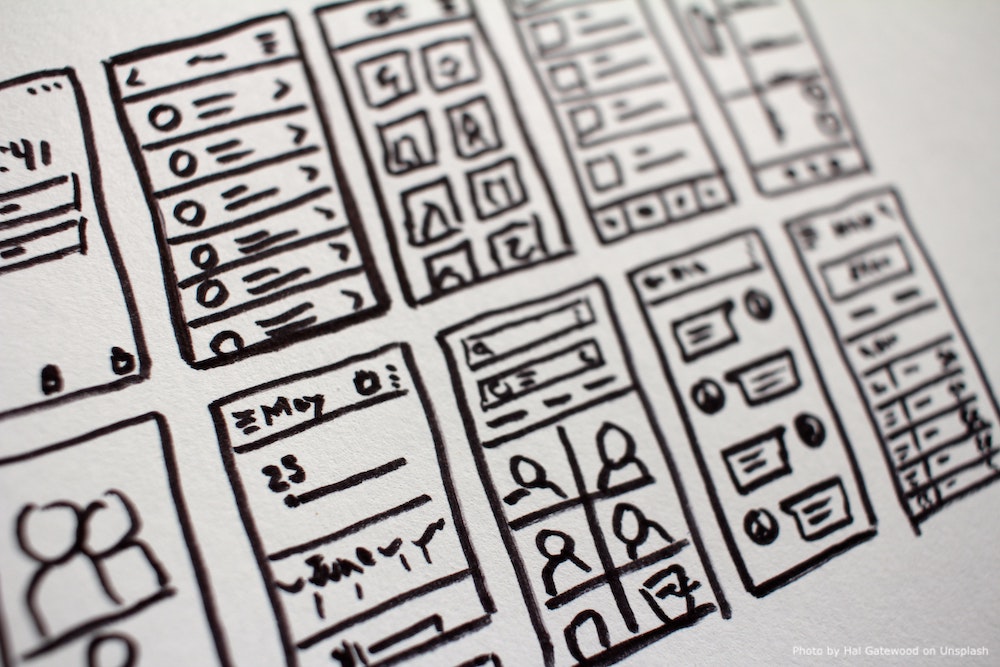 Q: Should I be selling digital packages via SOV (Share of Voice) or CPM (Cost Per Thousand) models?

Jacobs: In my experience, I always prefer SOV. (Do you see a pattern of my desire to stay away from ratings pricing?) Unless a digital package has a hefty number of impressions, it’s hard to generate a good rate and make it worthwhile. I prefer multi-channel digital packages that are long on concept and heft, and short on delivery pricing, whenever possible. Now, with agencies, that can be a challenge. CPMs work best for display ads, and less so for higher concept packages.

So to me, the best digital packages are those that are based on a concept that’s perceived as valuable by the client, not because of the numbers it delivers primarily, but the concept is in alignment with the brand’s values. And then the concept is supported with multi-pronged support, like email, website, push messaging, social media, etc., that features the sponsor. It’s the combination of the heft of support and the value of the concept that drives value.

In other words, I like fewer, bigger SOV-type packages than trying to sell a bunch of smaller ones based on CPM.

Q: How do you balance pricing vs. leaving spots unsold?

Jacobs: A few years ago, I was speaking with Joyce [MacDonald] about the flow of NPR’s inventory, and she shared with me how the newsmagazines were sold out while the other programs were lagging. I assume you’re experiencing something similar: clients who want the prime “beachfront property.” This is also an issue for commercial radio stations that have a huge morning show, but weak music dayparts. We recommend:

So, while you get less money/spot in the newsmagazines, you actually generate more money because you will wind up selling more of your inventory. You’ve got limited prime inventory, and you’ve got to use that to fill in the other inventory you have.

Q: Do you suggest selling individual programs or dayparts instead?

Jacobs: As you could probably tell on the webinar, I try to steer away from Nielsen as much as I can get away with, so I would focus on programs instead of dayparts whenever possible. Unlike commercial radio, where the 10:00 a.m. hour isn’t much different than the 3:00 p.m. hour, public radio has a rich diversity of programs in all formats. For example, if you are a news station, I would promote the power of aligning with “Morning Edition” or “Fresh Air” over muting their strengths by selling by daypart. You’ve got such strong programs and hosts; promote them! Don’t sell like other radio stations. And, as always, this might not be as easy to do with agencies, although as we discussed in Part 1 of the webinar, even some agencies are moving away from Nielsen as a measurement tool.

See the other topics in this series: Growing and Diversifying Audience, Shopping Guides to Support Local Businesses, and Telling A Client “No.”

← Previous PostCorporate Support Strategy in the Coming Year: Growing and Diversifying Audience Next Post →Tips to Prepare Tax Statements for 2020